This week has been one of those sad, depressing, and lamentable seasons. You may or may not be aware of the issues surrounding sexual abuse in the Southern Baptist Convention. When the Catholic scandals came to light years ago, I was thankful that it didn’t happen in the SBC. Well, sadly, that is not the case. For the past several years at the SBC Annual Meeting, discussions on sexual abuse dominated much of the conversation, leading to the Messengers overwhelmingly voting to appoint an independent investigation into how the SBC Executive Committee has handled sexual abuse.

On Sunday, an investigation report was released. To say the information was terrible would be an understatement. I did not know to what extent high-ranking officials in the SBC went to protect the institution at the expense of harming victims. The report says, “Our investigation revealed that, for many years, a few senior EC leaders, along with outside counsel, largely controlled the EC’sEC’s response to these reports of abuse. They closely guarded information about abuse allegations and lawsuits, which were not shared with EC Trustees, and were singularly focused on avoiding liability for the SBC to the exclusion of other considerations,”

Avoiding liability is not the only thing the report revealed. Well-known SBC Pastor Johnnie Hunt resigned his position as Vice-President for Evangelism at the North American Mission Board after the investigation revealed credible allegations he abused the wife of a younger pastor he was mentoring.

The report is bad, and I believe it will worsen before it gets better. There is much more to say, and others are more qualified than I to say it. I will include some articles that I have found helpful.

I appreciate our KBC Executive Director-Treasurer Todd Gray’s leadership. He said, “As damning as this report is, it gives us an opportunity as a convention of churches to change the way we respond to victims of sexual abuse and address abusers.”

This is my desire as well.

I couldn’t imagine things getting worse this week after reading Sunday evening. Yet, on Tuesday afternoon, I received a text message from my brother, a teacher in San Antonio, TX, saying that a school shooting took place in their area. He said that 2 people were killed and 13 were injured, and everyone was scared. I couldn’t imagine the fear at that moment, how horrible it would be to have 2 students killed.

However, it was worse, much worse. Nineteen 4th graders and 2 teachers were murdered by an evil 18-year-old. I can’t fathom what would possess someone to commit such a horrific act. I am grateful the shooting took place about 85 miles away from my brother and his school, but I am brokenhearted for moms and dads who can’t hug their little ones tonight and tell them they love them.

I shared in my invocation yesterday at the Maysville City Commission meeting words from Psalm 34:

“The face of the Lord is against those who do evil, to cut off the memory of them from the earth. When the righteous cry for help, the Lord hears and delivers them out of all their troubles. The Lord is near to the brokenhearted and saves the crushed in spirit.”

While I cannot grieve as a sexual abuse survivor or as a parent whose child was killed, I am brokenhearted, which has crushed my spirit this week. However, knowing that Jesus is still on the Throne and the Lord is near the brokenhearted gives us hope to carry on. There will be better days, and there may be worse days, but as the grass withers and the flowers fade, the Word of the Lord stands forever.

We will gather on Sunday to worship the Lord of all creation who loves and cares for His children. I hope you will join me. 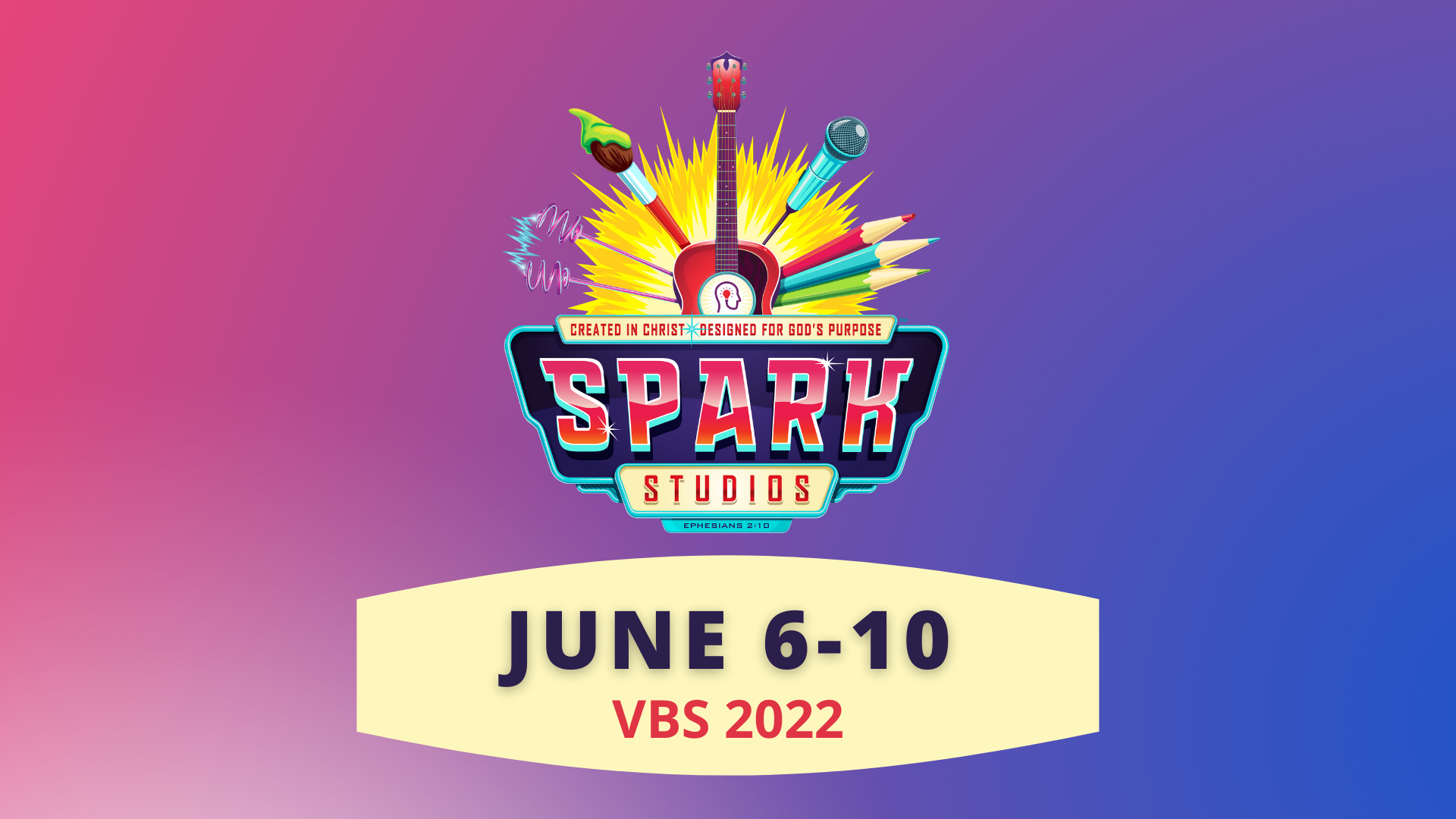 Betrayed by a Kiss 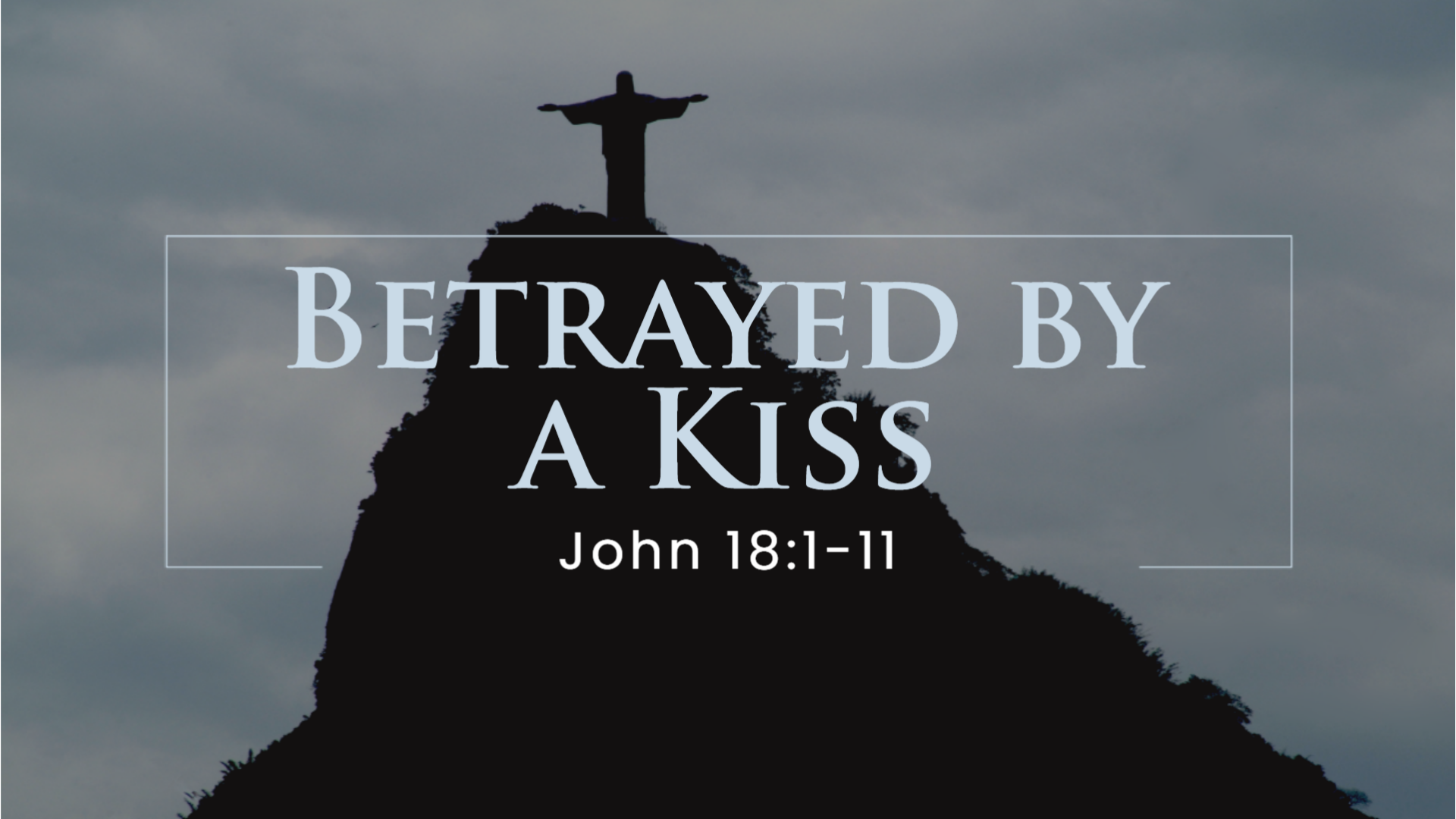 Last year, the couple celebrated God’s answer to four years of prayer as they watched Hatsuko* and her granddaughter Momoka* publicly profess their faith in Christ through baptism. The new believers were far from alone, they were following in the steps of the rest of their family who had all put their faith in Christ over the last several years.

THE COOPERATIVE PROGRAM is the financial fuel for reaching every person for Jesus Christ in every town, every city, every state, and every nation. Your support through the Cooperative Program makes it possible for the Gospel of Jesus to change the hearts and lives of people all around the world through the work and prayers of missionaries like the Wattanawongsawangs.

PRAY for Jack and Prinna’s ministry and that God would continue to grow the church in Japan.