The Lord's Supper: United in Christ

In this sermon, we see that the Lord’s Supper celebrates God’s goodness, symbolizing Jesus’ death and resurrection. 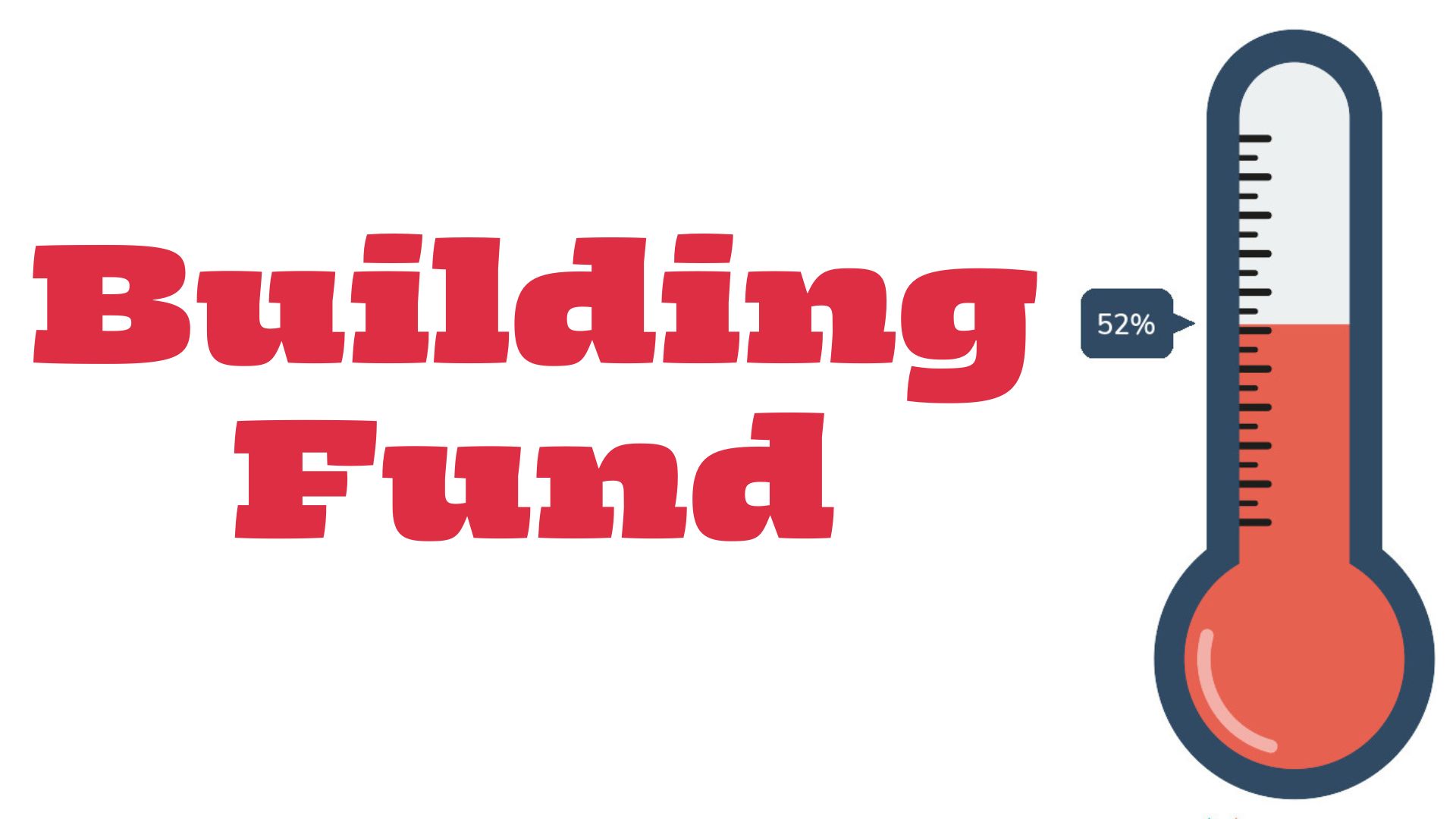 We are collecting donations to purchase water bottles for a class of third graders in Mason County.

You can give online or during worship. Just designate the offering for water bottles. 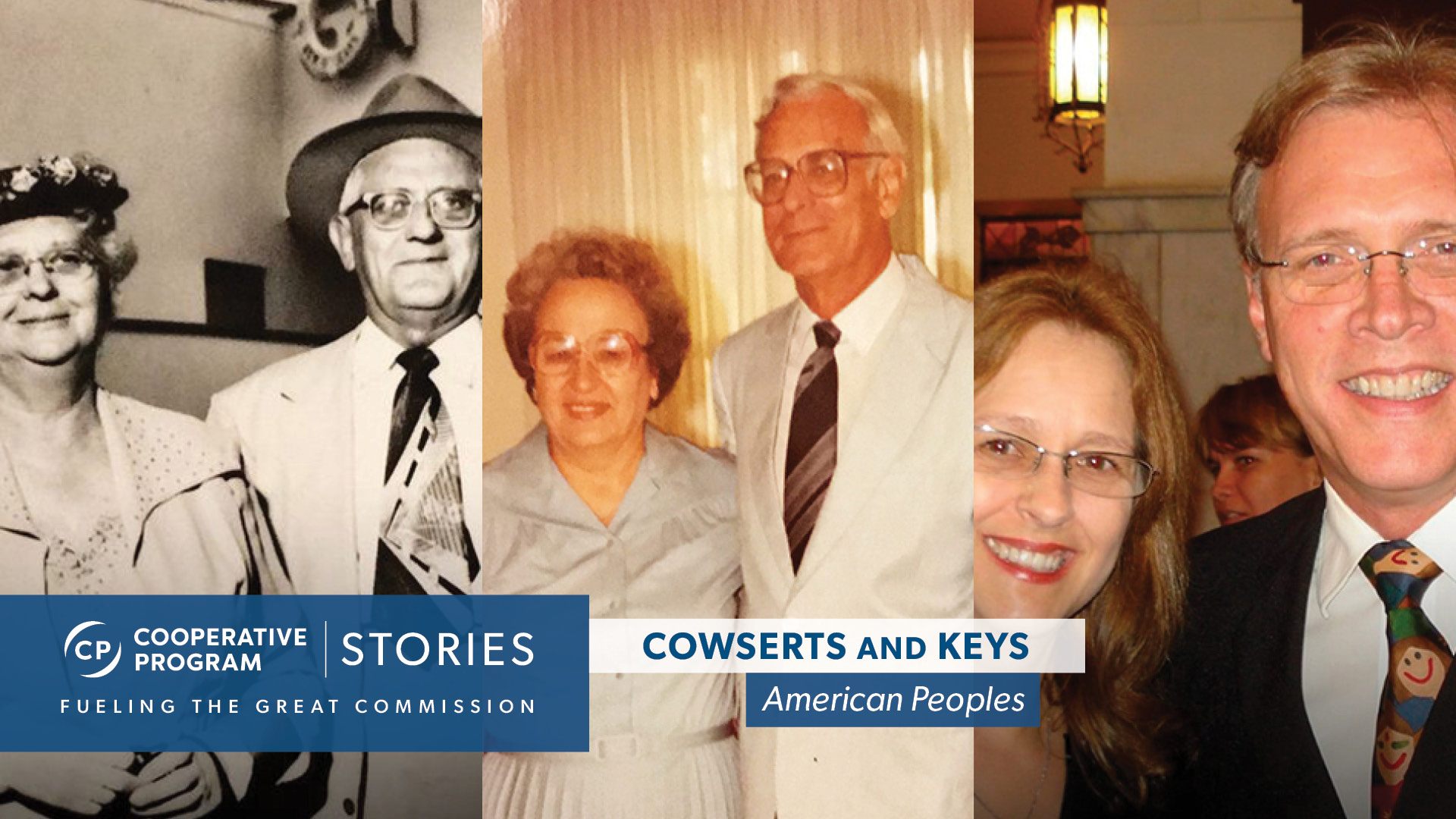 For 100 consecutive years, three generations of Cowserts have served as Southern Baptist missionaries to Brazil.

In 1921, J. J. and Grace Cowsert established a Baptist publishing house—Latin America’s largest at the time and the first to print Bibles in Brazil. Grace taught music at the local Baptist school and helped form the Young Women’s Christian Training Center (now the Integrated Center of Education and Missions).

George and Hilda’s daughter, Elena, and her husband, Guy Key, were appointed in 1984 and through their service have worked with Brazilian Baptist compatriots for wide-scale church multiplication.

THE COOPERATIVE PROGRAM is the financial fuel for reaching every person for Jesus Christ in every town, every city, every state, and every nation. Your support through the Cooperative Program allows the global, Gospel work begun generations before to continue to grow and flourish.

PRAY for the work that the Cowsert family began in Brazil to continue for generations.

For more about this story, visit: https://www.imb.org/2021/03/18/one-family-three-generations-100-years-missions-brazil