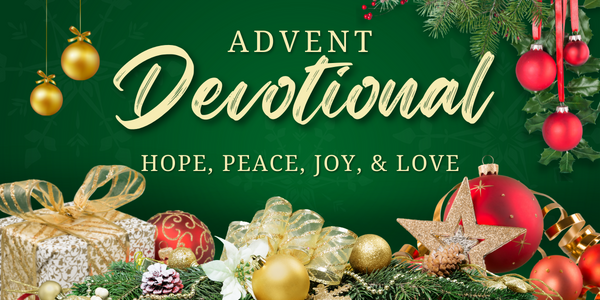 “Why, my soul, are you downcast? Why so disturbed within me? Put your hope in God…” PSALM 42:5

There’s a Peanuts cartoon where Peppermint Patty asks Charlie Brown to describe security. Charlie Brown answers by comparing security to sleeping in the back seat of the car as a little kid. As a kid, he tells her, you don’t have to worry about anything, your mom and dad are in the front seat, and they do all the worrying. They take care of everything.

A worried look comes over Charlie Brown’s face. “But it doesn’t last! Suddenly, you’re grown up, and it can never be that way again!”

Charlie Brown came to the realization that you don’t get to stay in the back seat forever. You grow up. After a while, you must get in the front seat and make all the decisions because you’re an adult. You might have children of your own. In the comic, Charlie Brown feared never feeling secure again.

For many people, security is a fleeting thing. You might find yourself saying, “There was a time in my life when I felt secure, but I don’t anymore.” There might have been a time when you felt financially secure. However, unforeseen circumstances pulled the rug out from under your savings and retirement. Or maybe there was a time when you were very active and physically strong. You could not have imagined then that you would ever have any problems with your health. The past few years, however, may have shown you how temporary a healthy body can be. Some people look back and say there was never a time when they doubted their marriage would ever be anything but secure. Then, they learned how painfully fragile a marriage can be.

How are you and I ever going to get to the place in our lives where we really feel secure? Will we ever get to the place in life where we don’t have anything to worry about? Where can we find hope? It’s not as difficult as we may think. According to Jesus, it’s pretty simple. He said, “Seek first his kingdom and his righteousness, and all these things will be given to you as well” (Matthew 6:33). Do what the psalmist said, “Put your hope in God” (Psalm 42:5).

*This devotional is provided by the International Mission Board (IMB). 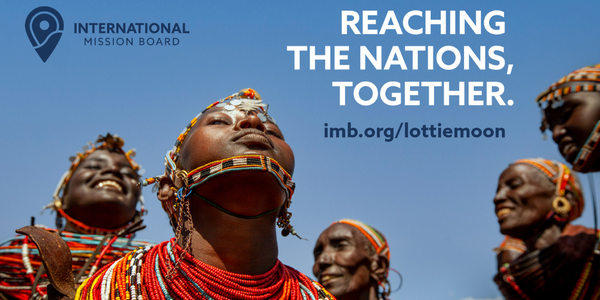